Praise for the Sharkonomics lecture in Finland by legendary Lauri Sipilä 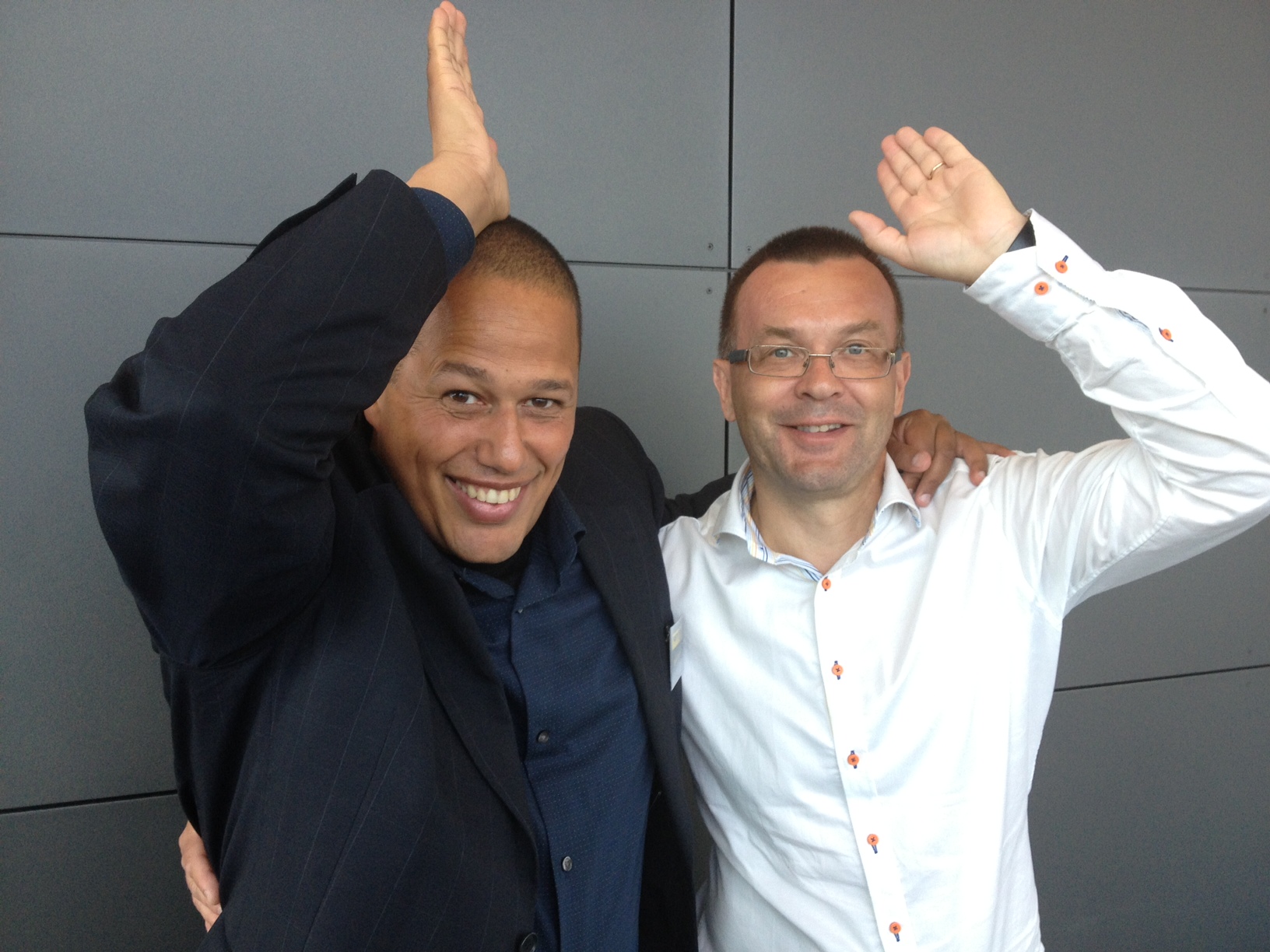 Published by Stefan Engeseth on juni 8, 2013 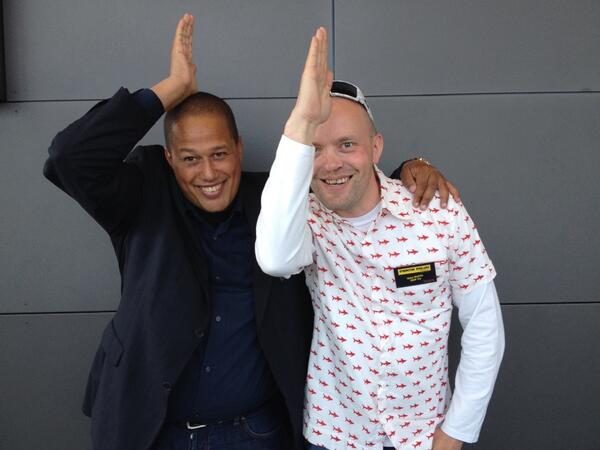 Kiitos means thanks in Finnish. I had the honor to hold two customized Sharkonomics lectures in Finland this week. The first lecture I held was for the The Finnish Marketing Association on the topic of print and social media relations. The theme of my Sharkonomic lecture: How to attack market leaders and kill competition with print. It was great to see that the audience attended the lecture wearing shirts with shark print. Besides that, the feedback from the audience and organizers was great.

The Sharkonomics lecture is easy to customize to different fields of topics. Agencies around the world sems to like to swim with the knowledge of sharks.

I had the pleasure to held that lecture for Finland’s best agency hasan & partners, for their employes and clients. Often agencies has a hidden creative potential that can be set free with inspiration from natures way of moving business. This agency has a great potential to swim more global than Nokia does today.

They work with an interesting challenger brands in the mobile field, called Jolla (a cool Sharkonomics Finnish brand). It is Interesting to see how they in an creative way include the consumers in their product by combing two mobiles into ONE.

Back in 2006 I and some friends created an fantasy mobile for Nokia with the aim to make one mobile into two. With help from hasan & partners, Jolla has the potential to make their solution swim global and not only be a fantasy.

Published by Stefan Engeseth on juni 3, 2013

1. Cannibalism in the the shark and business world
2. Tablet War Week: Will look small if Facebook jumps in the water
3. Will Iron Maiden sing to the Sharkonomics hit?
4. Loyal is so last year
5. Vikings on fire?
6. Beyond the suggestion box – increase creativity in your business
7. Why Microsoft was forced to improve its defense skills
8. How Sir Tim Berners-Lee invented the World Wide Web by cracking the code: Not invented here!
9. Exclusive interview: Petter Stordalen – Undisputed Champion of the Nordic hotel market and a self-made billionaire!
10. Why trendspotters should play table tennis

Tetra Pak is a company based on an idea that doesn’t work.
Sven Andren, Idea Management, Tetra Pak

Biting into market insight at Tolpagorni

Holding a lecture at Tolpagorni today for product managers. Interesting since Swedes are so innovative in history.
I love to here what they have to say about tomorrow today?

Eurovision: We are ONE (book)

Eurovision: We are ONE (book)

From BtoC to BtoB into BtoG(EEK)

Many tech companies are starting out in the BtoC (business to consumer) field and later on move on to BtoB (business to business). The transformation comes natural. The companies grow and focus their target groups according to their long-term market strategies.
There is however a danger here. Since it is always easier and safer to talk to people with your own background, they have a tendency to focus on high tech groups (“Geeks”). The geeks might be very sophisticated technology-wise, but they are a relatively small market segment. Thus, in my opinion, the tech companies often make moves in directions that turn out to be blind alleys for their brand and corporate development and expansion.

Let’s take an example: If Audi would move into BtoG, every Audi owner would know the German language and have the skills to start working as an engineer in the Audi factory.
Car manufacturers know that blind alleys are good for parking cars, not brands, and that geeks are the best in the world for inspiring and developing technology, but not as the only target group on the market.

Is Coca-Cola tapping into the Detective Marketing flavor?

I have to admit that Coca-Cola is a stronger brand than Detective Marketing, but now are they tapping into our graphic flavor (source: Resume).

Cannibalism in the the shark and business world

Even before sharks are born they have to compete to survive. Some shark species can have as many as 25 babies. To survive, these sharks have to cannibalize their babies and as a consequence only one of the 25 survive.9 Modern science has revealed that predators often practice cannibalism for practical reasons. Their own species is easy to find and have the nutrition they require.

Cannibalism is also common in the business world. In a market that has reached saturation point, one company will be bought up by another competing one and will be called a merger. Oracle swallowing up MYSQL is a form of survival in the competitive marketplace.

The nutrition you need the most can be best be found in the same spices.
– Professor Volker Rudolf, Department of Ecology and Evolutionary Biology, Rice University.

Listen the story: Sibling Rivalry Spurs Sand Tiger Shark Embryos To Eat Each Other (thanks to Roland Williams).

Referring to the mass media are Silicon Vikings asking an interesting question: Are the Nordics so hot the region is basically on fire?

The Nordics and its awesomeness in the innovation and startup space have recently led to several articles in US media.
Silicon Vikings

Personally I think not only are the Nordics on fire, but also Silicon Vikings.